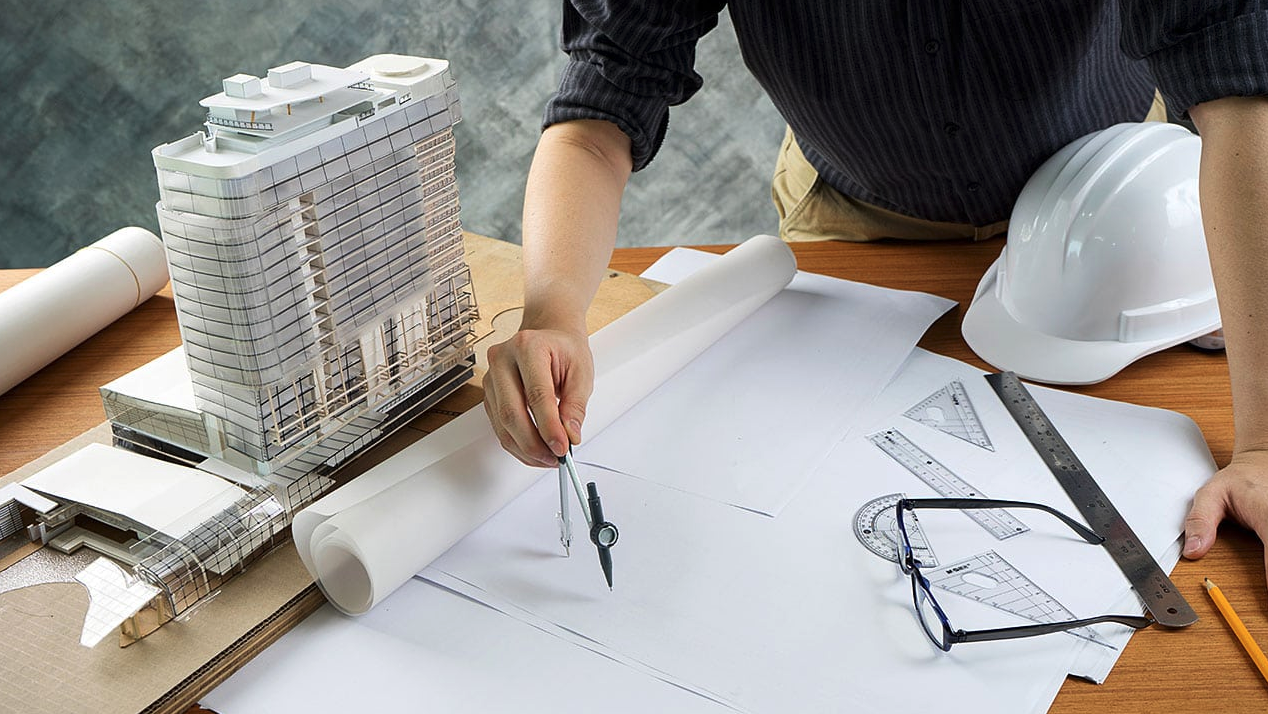 The production designer is that member of the film (or stage) crew responsible for creating a visual concept for the production’s scenarios. They design the style of sets, open locations and props utilized during filming.

Usually, production designers work more heavily in the pre-production portion of a project, with basically all set and done by the time the director begins to film (or present, in case it’s theatre) the production.

In this article, we’re going to talk a little bit about the main characteristics of such a position. We’ll inform you about the average salary in the area, skills required to be successful, give a summarized costume designer job description and offer some valuable tips given by top production designers interviewed in the Red Carpet Rookies podcast.

Let’s get to it.‍

Like many other members of an artistic production crew, the costume designer work begins with an attentive reading of the project’s script.

The script is the bible of the project and will serve as a solid basis for the kind of visuals that would better serve the story at hand. In this reading, you should be analyzing historical and social context, main story themes and character arcs.

Constant and open conversations with the project’s director during and after this reading are also absolutely essential for the cultivation of a certain creative harmony, enabling everybody to be in agreement regarding the selected visual concepts and objects that should be used.

Once all of these concepts are approved by the director, the production designer is free to move on with the next steps of the work.

● Agreements with the Producer

There’s also one little thing that will always be hanging over your head during work.

A thing that you should be aware of, work within and respect: the budget.

You will be discussing/negotiating a suitable budget for the production design necessary to the project with the producer. Once a certain number is agreed upon, you must stick to it, since going over budget for any kind of reason is a major headache for everybody involved, thus should definitely be avoided.

Getting the right visual and conceptual references is essential for you to get a start on your own creative process.

This process should include:

● Consultation of other films of the same genre

● Heavy research for source images on the internet, magazines, etc.

That’s the portion of the creative process where production designers usually create their moodboards, which is a panel that includes photographs, color palettes, illustrations and even fabrics or other types of material. This feature helps to compile all the references of the project and better visually communicate them to the director and other members of the crew.

Assembling of the Art Department

It’s also the role of the production designer to properly assemble the art department team. You’ll have to assign positions, organize work schedules, evaluate and provide feedback to everybody’s work and, of course, make sure everything’s being operated within the budget.

This team will have to consist of professionals like:

It’s essential for you to establish a clear communication channel with everybody in the team, being a good delegator, listener, and commander, all at once. It’s extremely important that everybody understands and explores the same visual concepts, ensuring an unified creative vision for everything that is made in that particular department.

Getting Practical with the Design

Once your team is assembled, the budget is established, and you have the proper references and materials all organized with the director’s approval, it’s time to get things really done.

This stage of the work consists of basically transferring everything that’s in paper to real life. You’ll base yourself off all the sketches, illustrations, photographs and materials you obtained in order to build all the necessary sets and props.

Supervision and Monitoring During Shooting

And finally, the production designer is also responsible for making sure that everything runs smoothly with the sets and props. It’s important they are on location in order to attend to any requests and clear any doubts that may come up from the director or even director of photography regarding the shooting of a scene.

In case anything comes up, one must have to be quick on their feet to actively pursue a solution to a problem.

Other tasks that they are in charge of during the shooting of the film include constantly communicating with the other members or the art department in order to organize the day-to-day schedule and oversee all the important aspects of locations and mounted sets.

Skills a Production Designer Should Have

As a production designer, you’ll be managing a big team of artists that are trying to achieve different tasks simultaneously. To administrate all of these people, you must have excellent communication skills, providing proper feedback, creative guidance, being a good listener and, of course, making sure everybody’s putting on their best work.

As we’ve said before, staying within the budget is extremely important. You must have basic financial (and mathematical) knowledge in order to properly administer the money at your disposal and make sure every portion of the art department is receiving an ideal amount.

A certain level of confidence using design programs like Photoshop, InDesign or AutoCAD are also extremely helpful in order to work on visual concepts and demonstrate your ideas to other people on the crew.

The income of professions such as this can vary widely, as you would expect. It’s definitely not a 9 to 5 type of job. But then again, maybe that’s just one of the reasons you’re attracted to it in the first place. Who can blame ya?

You could say the ideal workflow for a production designer would be landing at least 2 big projects (such as 2 feature films, for example) in the span of one year. Sometimes you might reach that goal, sometimes you could even exceed it, and on some unfortunate occasions, you might not even get close to it.

However, if we’re talking ideal scenarios here (no pun intended), then we could affirm that the average income that these professionals get falls between U$55,000 and U$70,000 per year.

Now, if you’re reaching a little higher and thinking ahead, we could surely talk about what  professionals working for big-budgeted productions for film and TV manage to obtain for their creative contributions as well.

If you find yourself doing production design for a big TV series (Netflix, HBO, Amazon Prime) or for a Hollywood movie with a budget over 100 mil, then you could raise up to U$1,500-U$2000 per day of work.

It will obviously take a lot for you to reach that top level. You have to put in mind that in the beginning, while still getting your education and struggling for projects, it should be common to take part in a few projects for the visibility of the work alone.

After people see the value of your work and the experience you accumulated after some time, they’ll surely be more open to pay you the more attractive fees that you deserve. The amount of time this will take you depends directly on your effort, connections built, and overall competence towards the material you were presented with.

Important Tips About the Job

The Red Carpet Rookies podcast had the pleasure of interviewing some pretty big names of the production design area. In these conversations, among many interesting insights given, there was some precious advice for people trying to come up in the industry.

In his episode with us, Peter Lamont production designer responsible for sets of films like Aliens and Titanic (which he won an Academy Award for), talked a little bit about how he handled the environment that his art department team worked in:

“If you go into an art department, now you’ll find people in a dark room, all the headsets are all on computers. My art departments were like that we all have antiquarian drawing boards, T square set squares and all that.. And I’d have music playing stuff like that so people can just come in. And everybody else did what they wanted. If they had music, I didn’t ask them to play loud music.. Don’t ask me, you know, but I tried to run a nice art department. And I do go out with all the kids at that show. We all were, we were a team.”

And in his episode, Grant Major, the costume designer responsible for sets of films like King Kong, Mulan and The Lord of the Rings: The Fellowship of the Ring (which he won an Academy Award for), talked about the variety of work he had to do in the begging of his path before consolidating his career:

“It was sort of a wild whist sort of era in the 1980’s in New Zealand. We did make films, and they were a lot of fun, again a learning curve for me because I was able to step from being an assistant set designer at the BBC to being an art director. In New Zealand we call it a standby art director, and then supervising art director, and then by the time an Angel at my Table came along, it was my first production design feature film Iever did. You know, so I sort of worked myself through the New Zealand system, rather than working at the BBC. I was also doing things that were not film related. I was doing the New Zealand pavilion for Australia and in Spain I designed the open and closing ceremonies for the commonwealth games in New Zealand. Sort of tourist destinations as well, I was sort of doing film and other stuff you could say.”

Like many professions in the filmmaking business, production design it’s also one of those functions that will certainly require a lot of patience and effort from you.

It’s really about the connections you’re able to make along the way while still being able to do a great job (that may not even pay that much, at least in the beginning).

By cultivating and always looking for more contacts in the area and putting all of your creative chops to use everytime you’re on a project, then you should feel free to expect great things to come from your job as a production designer.