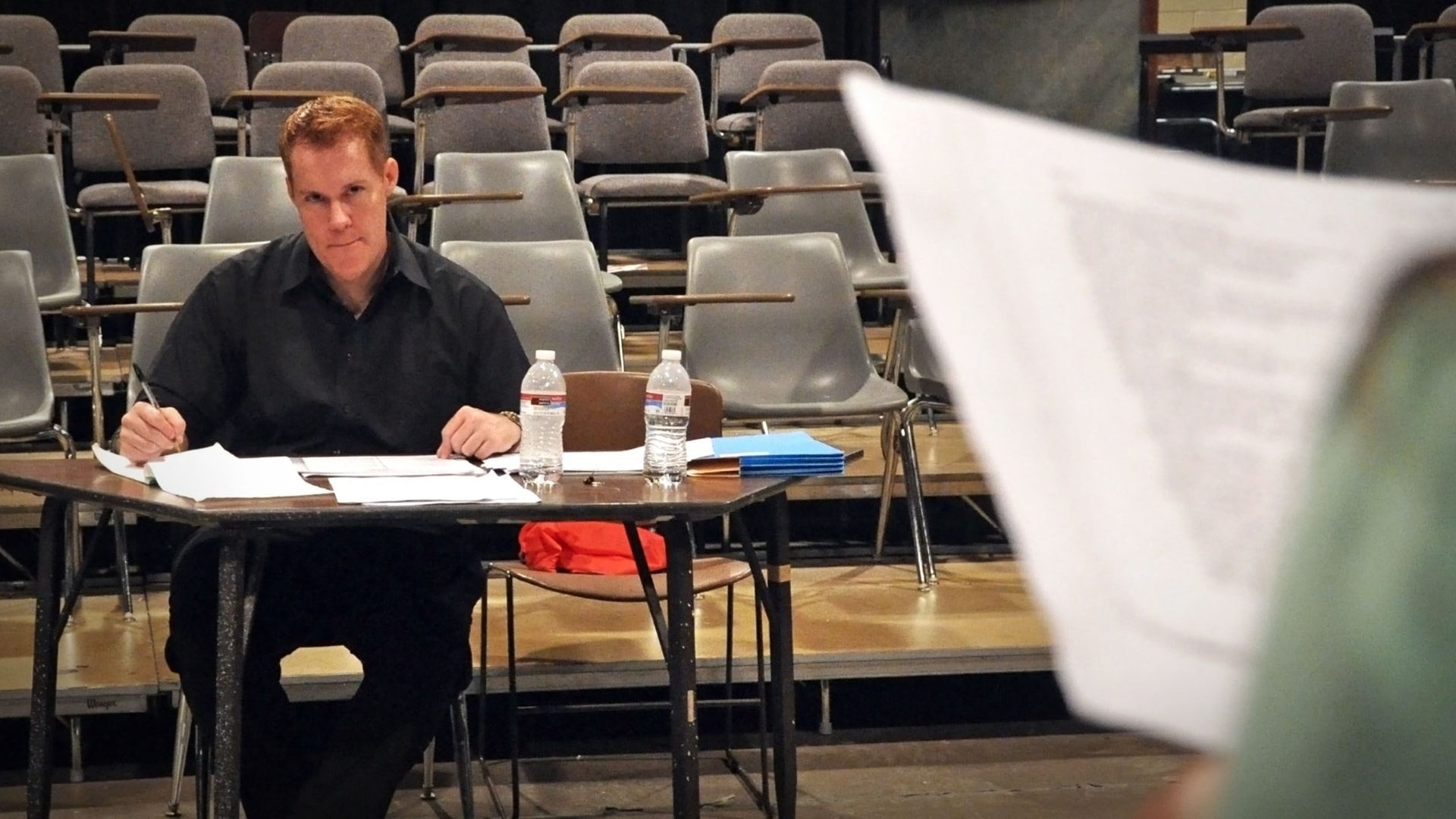 The casting director is the person responsible for finding the right actors and actresses to play specific roles in Film, TV or stage productions.

They do that based on particular physical and emotional characteristics required for the role, while also keeping in mind the notes (sometimes) provided by the project’s director and/or producers regarding that specific part.

Good casting directors deeply understand the art of acting and are extremely acquainted with the project’s storyline, themes and characters. This in-depth knowledge allows them to produce incredible matches of actors/roles.

What Does a Casting Director Do?

The casting director’s work happens mostly in pre-production. And in the case of television productions, it keeps unfolding in-between seasons of the show. They can work as solo freelancers, or attached to a production company or studio.

The casting director’s job starts by reading the script. After learning what’s the essence of the storyline and the characters, they usually have a chat with the project’s director and producers to get their perspective on the kind of actor that should be searched for each role.

When it comes to the project’s bigger roles, the director usually has one or two names in mind already. If that’s the case, it’s the CA’s responsibility to organize a restricted audition process with these specific actors and analyze, along with the director and producer, who’d be the best fit.

The essence of “what is a casting director” it’s also the amount of search that they go through to find the right actors. They can go to local theater productions, organize open auditions with inexperienced actors, contact several talent agencies and agents, or even go through a bunch of Instagram profiles until they find someone that could be interesting for a role (yeah, that can happen too).

Casting directors must be able to identify not only good actors, but the right people for certain roles. Let’s elaborate a bit on that.

There’s people out there that happen to be very limited actors, or not even experienced actors at all. However, they can be just the right person for a specific part. It’s up to the casting director to go through alternative routes to find these types of people (mainly through open auditions or social media) and make a great casting choice.

Filmmaker Sean Baker found Bria Vinaite on Instagram and set up an audition with her days later, even though she had no prior acting experience. She then became one of the stars of Baker’s film Florida Project, playing the role of Halley. Keep in mind that this kind of stuff happens more than you’d think.

Knowing key people in the industry is one of the main requirements on how to be a casting director, especially if they’re talent agents or actors themselves. Knowing who can quickly get you in contact with the person you want for a role is crucial. That can save you time and from the probability of having to go with a “second option”.

Not only that, industry expertise also involves watching a lot of stuff in order to get familiar with the work of multiple actors. Watching TV shows and films, both the big budget ones and the underground projects, can get you acquainted with a variety of actors that you can keep in mind for future or ongoing projects.

Casting directors are usually in constant talks with both the project’s director and producer. CAs must be aligned with the director’s preferences for roles and the budget implications involved in hiring every single actor of the cast. They must make sure they’re not going over budget by hiring anyone, and be willing to negotiate conditions with talent agents or agencies, if necessary.

In auditions, CAs must also know how to push actors a certain way. They can see the potential in some prospects, and maybe by choosing a specific portion of the script for them to interpret or offering insightful instructions, they can push actors to reach their maximum capacity.

A solid memory will enable you to do things like remembering the name of that guy from an audition 6 years ago, that was not quite right for the part that he was reading for at the time, but is perfect for the one you’re trying to cast right now.

Keeping a notebook with names of interesting/talented people you see through the years, along with a photo or a small written physical description would be a good call to refresh your memory once in a while.

● Setting up auditions. CAs are responsible for taking a look at headshots, audition videos and reels in order to select the best candidates to participate in the audition process. If it’s an open audition (where everyone that fits the profile can come), they must evaluate every single person that shows up at the audition’s spot.

● Alternative searching for actors. If the audition process - which is the most traditional procedure at the casting director’s disposal - isn’t effective in finding the right actors, CAs must go through alternative routes. Going to local stage productions and watching underground small budget films to find unknown talented actors or contacting talent agencies or agents are some of their options.

● Deal with bureaucratic aspects. The casting director has, for instance, to make sure the selected actor’s availability matches the shooting schedule. They must also negotiate fees (if necessary) and analyze the impact of casting a specific actor. Sometimes, an A-list Hollywood actor would be more appropriate for the role, and on other occasions, an unknown actor would be the best fit.

● Be respectful. Let’s just go straight to the point here. Everybody’s heard about abusive behavior happening in auditions, may it be emotional, sexual or even physical. It’s an appalling type of conduct that should be firmly condemned by everybody in the industry. As a casting director, you must always make sure that the actors are in a safe environment, protected from any predatory, abusive or aggressive actions.

● Amount of actors seen in auditions/Time of research for actors

Casting directors are essentially freelancers and can also spend a considerable amount of time not working in-between projects. A considerable amount, at least, compared to those who work 9 to 5 jobs every day of the week. The amount of work they get done within a year’s period, of course, also heavily influences their salary.

Top casting directors in the industry, who constantly work for TV shows from major networks, big budget Hollywood movies or Broadway theater productions, are in the top 10% of earners in the area, and can get an average salary of between U$110,000–U$180,000 per year.

How To Be a Casting Director

In order to achieve success in the position, having some kind of a degree or specialization course in the area would help, but is certainly not required. If you have the money and time to undergo such a process, go for it, but if that’s not the case, just try to get your foot in the door in any way you can.

Most CAs work their way up the ranks, getting their start in the industry as casting assistants or even production assistants, in a freelancing format or attached to a studio or production company.

This kind of position may be lower on the hierarchy, but it enables you to get acquainted with crucial activities involved in the casting world, such as reading scripts, organizing audition processes, helping to select candidates and even contacting talent agencies and talent agents to get in touch with specific actors.

From that place, you can absorb important practical knowledge and start to build your own connections, that you can use to get things done in a faster and more efficient way, creating a solid basis of contacts to work with once you reach an official casting director position.

To Wrap It Up

Casting is not about choosing the good actors, but choosing the right ones. Casting directors have to be people with great understanding of both storytelling and acting elements, in order to produce great matches between actors and roles.

To produce a beautiful match such as those, people willing to become casting directors must start their journey into the business right now just by taking a look at things like their communication skills, their acting judgment abilities and their work ethic, and asking themselves: How can I improve?

And then, start doing just that.