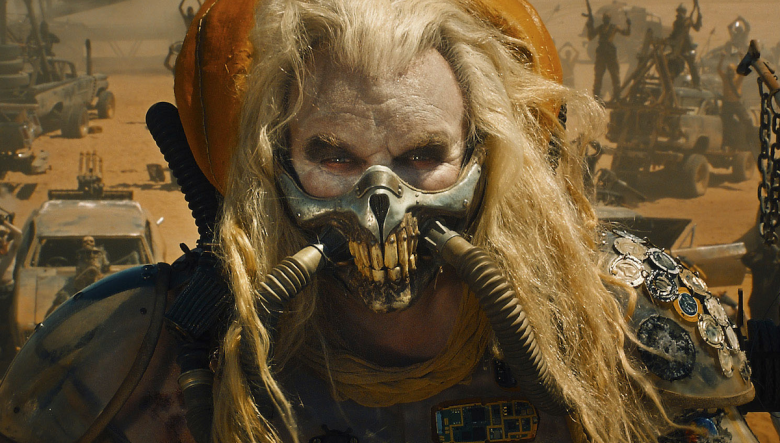 Mike: Hello and welcome to Red Carpet Rookies! My name is Mike Battle, a film production junior working for studios in London. Each episode, I bring you advice and stories from film, tv, and content professionals to help demystify and democratize the industries for juniors and fans alike. Thanks for joining me, let’s get started Today’s guest is location manager Simon Crook. First working in the transport and unit departments, Simon has since traveled through the industry to become one of the most in demand location managers for international film making. With credits including Mad Max: Fury Road, Mission Impossible: Rogue Nation, Children of Men and many more. He joins me today from his location offices on Jurassic World three. Simon, welcome to the show, how are you?
Simon: I’m very well, yourself?
Mike: I’m very well thank you, it’s nice to see you again. Now, before we get going, for any juniors who might not know the intimate details of location managers in the film industry, would you be able to explain how you see it in your own words. Cause it’s not just going around the world and looking at amazing places is it?
Simon: No, not at all. It’s a big part of it, we are one of the only departments, I think it’s only production that actually deal with every single department on the film you know. We start very early in the morning until very late at night. Our day is not only just a beautiful location and having fun at location while filming. I think, one of your previous guests Sonya said it’s about parking pavements and toilets, isn’t it. We have a bit more to do with that, you know. Administering defense, or it could be just people on the street, you’ve upset that day because you’re filming on their streets. There’s always a, everyone watches television or films so (inaudible 2:31). Try and be friends with everyone.‍

Mike: Absolutely, and I though we would start by asking where you grew up, and how you ended up in the industry. Because did you have any careers beforehand, or was it always the film industry in mind? Often people fall into it.

Simon: That’s the funny thing, I was thinking about it this morning when you first contacted me a few days ago about doing this interview. I remember, when I lived in Sunbury on Thames, in fact when I lived there, it was just called Sunbury. I remember going past shepherds a few times on the bus. Looking in there at what they were filming and stuff like that. Back where we used to live, Hampton, I remember seeing one night, really bright lights above the waterworks, and I didn’t know what was going on. So, we went to the cornfield at the back of the waterworks, me and my friends. And they were filming, there was a big swastika flag over the front of the waterworks. I was wondering what film it was, it might have been (inaudible 3:36), or something like that. So a long time ago, and I was just amazed by how many people there were and the whole look of what was going on. I was amazed at the lights really, just how bright the lights were, and they were all brute lights that used to burn to make it bright, that’s how long ago it was.
You know, and that’s sort of what got me intrigued a little bit. For a long time, I wanted to be a stuntman. Probably not many people know that.

Mike : I don’t know that no. And what was it that got you your first job in the transport. Because from what I can see, that was where you first got going right?

Simon: Yeah, I worked for a little while I worked in a garage in Ashton, so just around the corner from Shepperton and every now and then we would do some rushed overnight work for action movies. Which would be used on the set, it might have gotten damaged or had to have a color change, and I would take them back to Shepperton. Sometimes on location. A long time ago, we had an old Rolls Royce damaged on the set. We repaired it over night, and it was for A Murder She Wrote, being shot in the UK. I went out and I stayed with the car for the whole day because they asked me to stay with it. And, I got to drive it on set which was quite fun just for show. Some good old days you used to pay cash. I thought well this is interesting and I though I might be doing that for a weeks work of driving around.

To access the full transcript and video recording, become a patron with the link below!