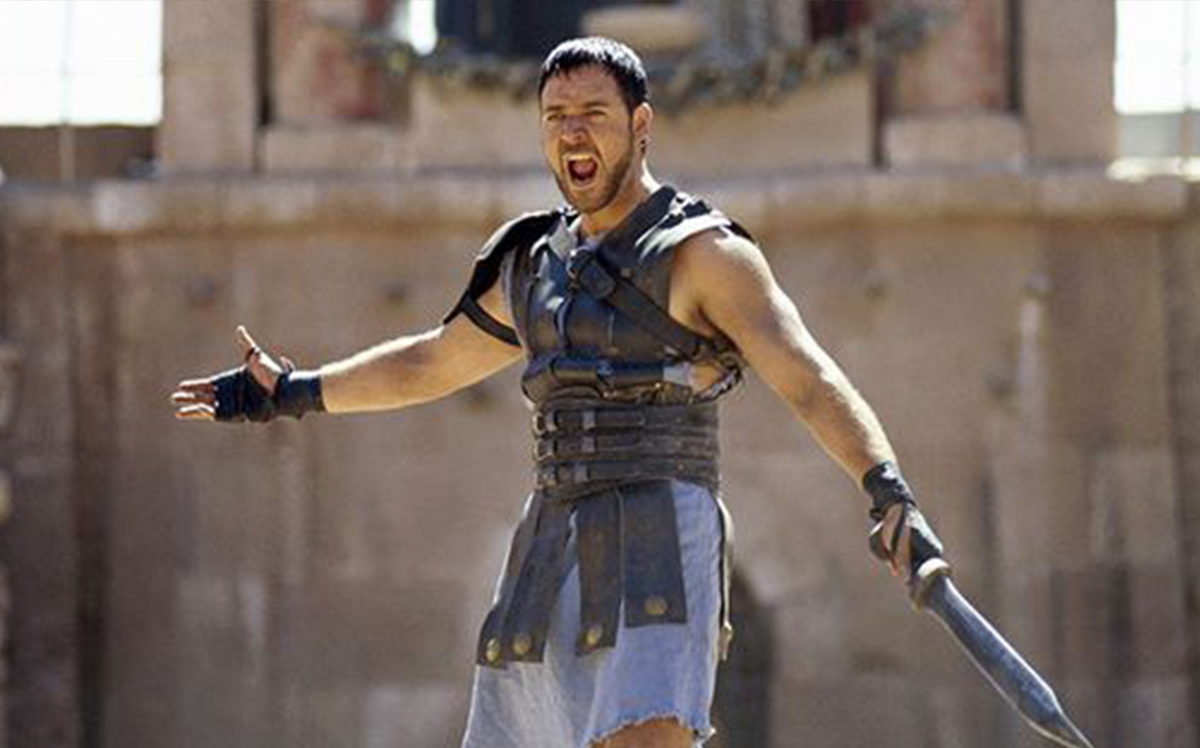 Mike: Hello and welcome to Red Carpet Rookies, my name is MikeBattle and I am a Film Production Junior working for studios in London. Each episode I bring you advice and stories from Film, TV and Content Professionals to help demystify and democratise the industries for juniors and fans alike.Thanks for joining me, let’s get started. This week's guest is Hollywood production designer SonjaKlaus, Sonja is a leading film and television designer based in London. First beginning as a set decorator with credits including; Oscar winning epic Gladiator, Prometheus, Tomb Raider, Kingdom of Heaven and X-Men: First Class. She is now a production designer andSonja has held projects such as Ridley Scotts ‘A Good Year’, Tom Hardy, Steven Knight's Taboo  and Tim Miller's Terminator - Dark Fate. Sonja is currently designing a new television series, The Power directed by Reed Morano of The Handmaid’s Tale as well as residing as the president of theBritish Film Designers guild, welcome Sonja - how are we?

Sonja: Hello, how are you?

Sonja: It was very good. You obviously went on IMDB and had a good old look, not that you didn’t know most of it before, having worked for me.

Mike: So for anybody listening I should probably point out that I did work for Sonja for two years, hence some of our similar credits and things so I do know her very well. So it’s going to be interesting to see what it’s like interviewing her because we haven't had some of these conversations before. So I thought, first of all we would start off with something that people often ask us.

Wondering how you got into the film industry because sometimes people wonder where your accent is from and obviously you’re an LA girl so how did an LA girl end up working inEngland rather than an English girl going to Hollywood which you’d think is more traditional?

Sonja: Well the accent is obviously endless topics of discussion for various people because they like to think they can work it out...it’s actually mostly English people trying to work out where I come from.And so I get every place on the planet apart from usually the place where actually come from and partly the accent is due to the fact that my mother wanted my sister and I not to call her ‘Mommy’, but to call her ‘Mummy’. So my Mother went to a very posh school and we left the states when I was eleven and she decided that she wanted to create this English lady. So I had endless elocution lessons and I ended up with this accent. And I do get asked quite of ten if I’m Lloyd Grossman’s sister or one of his children. But I do like to point out that he is actually Canadian and I am not Canadian. When I started, I didn’t really know much about the film industry, when I started I did theatre design at the Wimbledon School of Art. And I was going to carve a life out for myself in Wimbledon. It was actually my father, who is no longer here. He saw my degree show and he used to keep quite close tabs on what I was up to because he was paying for it.So he used to write to me quite a lot from the start dates, and I wrote my thesis on Walt Disney and it was called ‘The man behind the mouse - dirt, death and evil.’ Because a lot of his films that he did, they portray… he was very interested in the Grimms fairy tales and he loved the sort of going ups and going downs of the emotions of people. I quite enjoyed that and so I wrote my thesis on him, and my father read my thesis because I had worked on it before and he gave me this book and it’s called ‘The Magic of Hollywood’. And inside it my father wrote ‘To dearest Sonja and may she become one of the greats that has made Hollywood what it is’. And he wrote that in a book when I was atCollege and I had no idea about the film industry and I had no idea that my father, because he was very clever at that kind of thing, working out what people’s strengths were, that was his business and he obviously worked out what mine was and I never saw myself where I am, I really didn’t.

Mike: So you went toWimbledon School of Art and as you’ve told me, you went to study Theatre design and it seems that quite a few people that are now successful and in the industry studied Theatre design there. So obviously this podcast is aimed at a lot of new people in the industry and so for people maybe wanting to move into the art department. What do you think it is about that course that's so successful for people? Because I know your husband studied it as well right?And Mike Britton, set decorator.

Sonja: He did, yeah. And Mark Tydlesley who is a production designer and Carron Wakefield who is a supervising Art director and Lucy Serene who was a supervising Art director who is now designing. And quite a few people that meet have been from Wimbledon. I think Wimbledon, it’s been there for quite along time and I actually discovered yesterday that a friend of mine’s father actually went to Wimbledon’s School of Art and he actually did Fine Art there.They didn’t have the Theatre then, but then they built the Theatre when he left and I couldn’t believe it, and then he went to The Slade. And he is an amazing artist and he then became head of Cheltenham Art College. So it obviously has a history of Art, that’s kind of what it has and I think they still try to adhere to that. I do keep tabs now that I’m the chair/ president of the British Film and Designers guild. I like to keep tabs on what’s going on in the Universities and we do get quite a lot of people that come to see us with portfolios that have actually been, weirdly to Wimbledon and quite a lot of them have done courses. I think it’s very important if you are not really sure what you want to do when you leaveUniversity or if you think you might want to go into the Art department on film, I think it is quite important to a course before you come because it sort of kick starts you/ launches you quicker into what you want to do. And also it gets you drawing and understanding three dimensional things and technically you start to learn things and I do think that is really important.

Mike: I see a little bit of a basis. In my research I noticed that you studied your course, and then you began getting a few credits on the board. Not quite the big Ridley Scott films quite yet but I noticed quite an interesting circular thing in that according to you Imdb one of the first things you did is a little tv show called ‘Streetwise’. And that starred a very young Andy Serkis. And obviously in your most recent credit that’s actually come out is your FX and BBC show ‘A Christmas Carol’ which also starred Andy Serkis. So what’s it like when you see him now in that circularity of your careers where you both go ‘Oh my god, you were there all those years ago. What’s it like?