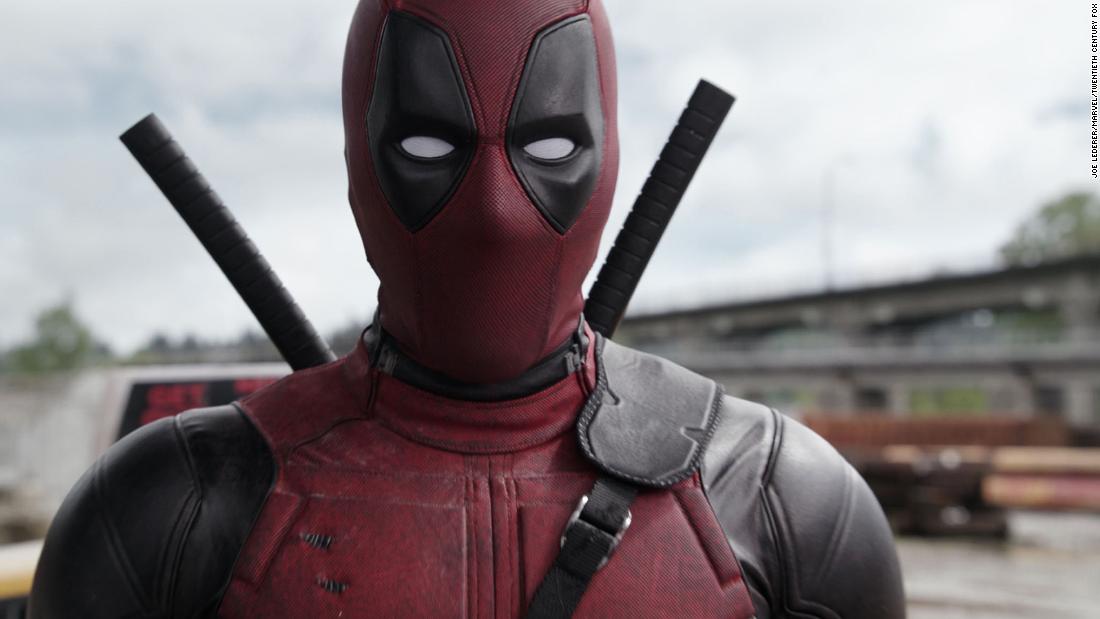 Mike: Today's guest is film director, academy award nominatedproducer, animator and owner of Blur Visual Effects Studio Tim Miller. Aftercutting his teeth with animation, game cinematics and short film; Tim made amark on Hollywood with his memorable title sequences for ‘The Girl with theDragon Tattoo’ and ‘For the Dark World’ before moving into live actiondirecting, with record beating hit ‘Deadpool’ and ‘Terminator - Dark Fate.’ He’scurrently hemling Netflix’s animated anthology series ‘Love, Death and Robots’alongside David Fincher and joins us from LA. Welcome Tim, how are you?

Tim: I’m doing well. Thanks for having me. Oh and just areal quick minor correction, because I am proud of it I say, for The Dark Worldwe did do the titles but also Marvel let me do the first three minute openingof the movie which is like a big fucking fight of Dark Elvs against Warriorsand Thors father. It was great.

Mike: I do remember that well. I was thinking in my researchthat it’s such a long intro, you have been such a busy guy for your career. Isthere one of those multi-hyphenates that you align with more than other?

Tim: I could tell you one I would lose is The Academy Awardwinning producer just because yeah it was a short film but another guy JeffFaller who directed Sonic, which I was an EP on, and Jeff worked here foryears, in fact his desk is still next to me here because he won’t let me cleanit off and use it for other artists because it is his home away from home. Butanyway Jeff did that, so I always feel like...I don’t know it’s not that Idon’t think producers do a lot of work, some of them do an enormous amount ofwork and save movies everyday. I just feel like my street cred is more aboutthe directing part of it. Although that is changing you know, Love Death andRobots I’m directing some of the shorts, but I am also producing all of theother ones.

Mike: When you started when you were younger. WasLive-Action directing always going to be the goal or were you primarily a VFXand animation kid growing up?

Tim: Live-Action was never the goal, I always loved moviesbut I loved to draw. And what I wanted to be originally was an illustrator, andthen I got into animation; and so I wanted to be an animator because it hadboth the story that I loved, because I have always read books, and it had theart part which I really loved. Which is why I love comics you know, comics iskind of this perfect blend of words and pictures. I mean I kind of stumbledinto Live Action, I wasn’t one of those animators that thought ‘animations area ghetto that I will hopefully get out of and become a live action director oneday, it was not at all my plan I just wanted to animated film, just not kidsstuff.

Mike: If you were talking to younger Tim now, in a neweconomy everything has changed. Lots of people listening to this podcast willbe trying to get into the Industry and following their creative dreams; whatsort of path would you follow now, if you were young Tim Miller now?

Tim: You know, I think the access to tools has brought awhole level of democracy to getting noticed and getting started that wasn’tthere when I first started. Like you couldn’t do the job of computer animationor visual effects without a lot of fucking money. You had to buy a big computerthat was very expensive, you had to buy expensive software. When I started atSony Image works as a Visual Effects artist, which was not my first job in theindustry, but my computer, my personal computer, cost $90,000. And the softwarethat I ran it on was almost $40,000. So it’s not something that anyone but arich person or company could be involved in. Now it’s different, you can buy acomputer for chum change, although it’s still a privilege that the westernworld takes for granted sometimes, but you can get the software, capablesoftware, for free. So anyway that means then that your limit is your ownpersonal drive and your own imagination.